Getting around in Tanzania by air is safe and straight forward. There are several air carriers that connect major  Tanzanian cities as well as safari airstrips and islands like Pemba, Mafia and Zanzibar. Regional aircrafts operate from terminal 1 Dar es Salaam Airport.

Within Tanzania is possible to fly to other cities and towns as well as airstrips in National Parks, usually with small aircrafts.

The cheapest and latest air carrier is Fastjet, famous for low plane ticket prices and never disappointed us with delays or other inconvenience.

Prices vary, flights to smaller airstrips are more expensive and sometimes require at least two passengers for booking. Many air carriers do private charters on request.

At the moment of writing Tanganyika flying company covers 13 destinations within Tanzania and abroad. 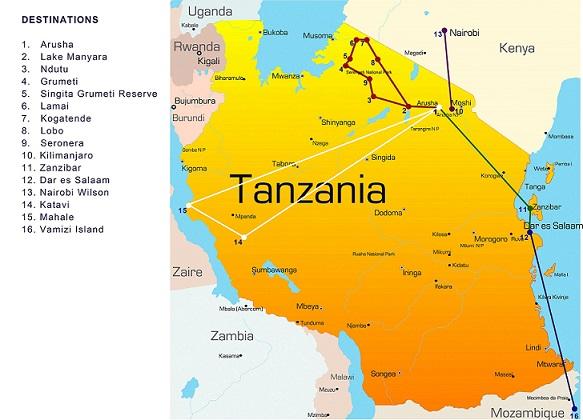 Many of you will most definitely travel at some point with FastJet. Their  website is by far most user friendly among all airlines in Tanzania. Their air travel routes in Tanzania connect cities like Dar es Salaam, Mbeya, Mwanza and Kilimanjaro.

However, be a little careful when planning flights with Fastjet between Mwanza and Kilimanjaro. This route seems not so popular and cancelations within less than 24 hours were the biggest annoyance some travellers experienced (including me).

Right now flights to Zanzibar and Arusha are not covered. But FastJet takes you for affordable price also out of Tanzania, latest, long waited route is between Dar es Salaam and Lilongwe. FastJet also flies to Entebbe (Uganda), Johannesburg (South Africa), Lusaka (Zambia)  and Harrare in Zimbabwe. 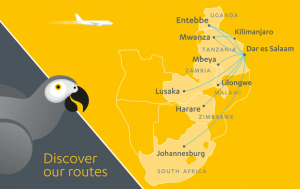 Book early for the lowest rates! At the end of  online booking you have option either pay online or pay at the office!

Flights between September 2015 and January 2016 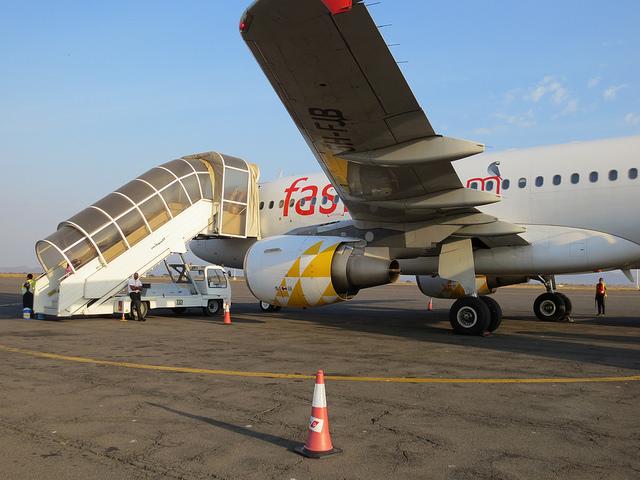 ZanAir is the only one who accepts (beside credit cards) Paypal payments for bookings made online. Zanair flies between Dar Es Salaam, Zanzibar, Arusha, Pemba, Sadaani and Selous.

Regional Air flies to many locations within Tanzania as well as to Nairobi Wilson.

Those who plan to see Selous Game Reserve, will be booking flights with Regional Air.

Airstrips in Selous are closed in rainy season between March and May.

Air Excel operates scenic flights over Tanzania. They take you up in the air over:

It is possible to book flights online, looks like they are using same booking interface like Tanganyka Flying Company. Timetables are not available online,it is hard to find flights by dates.

Precision air has mixed online reputation. Some travelers like it, some hate it. We travelled several times with Precision  Air and there were never major problems, except the airline has reputation for delays and incompetent customer support when problems arise.

Online booking with Precision Air is straight forward, they accept credit cards. However, for Zanzibar office we can confirm there are no credit cards accepted, only cash, which is at least to say unprofessional.

Coastal Aviation is known among frequent fliers as the most reliable company among small aircrafts.

Coastal aviation also offers  affordable 2 or 3 day flying safaris and beach holidays. Flights and accommodation are included in the price. 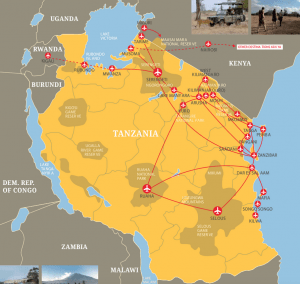 At the time of writing there are no flight connections with Kilimanjaro Airport. 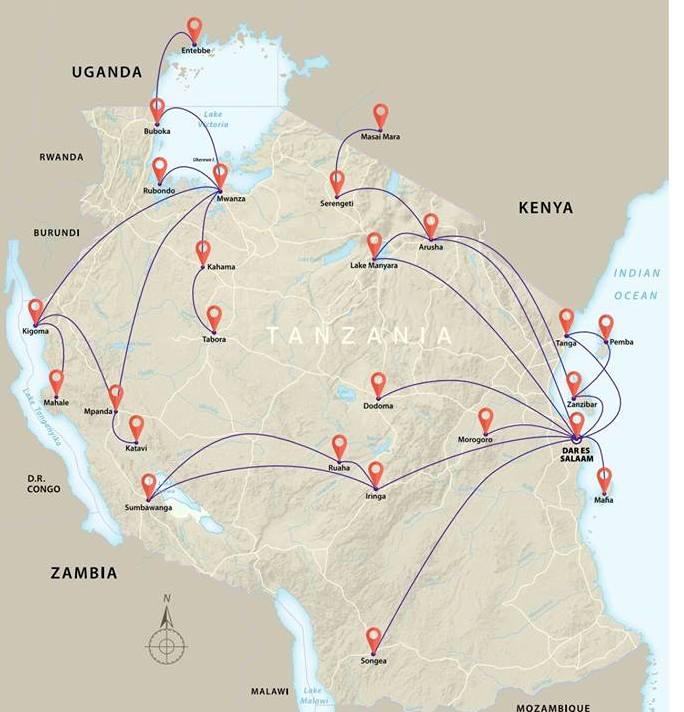 Note to readers: Please note we try to keep up with accurate routes and update post whenever we can, however routes  and schedules may change or get cancelled. Please visit air carrier’s sites for latest info on flights in Tanzania.