Tanzania in One Week  – Itinerary Ideas

None of proposed circuits is a complete itinerary in itself, nor is it set in stone. Rather, they are regional suggestions for those wishing to explore a certain part of Tanzania, or for return visitors to travel somewhere new. 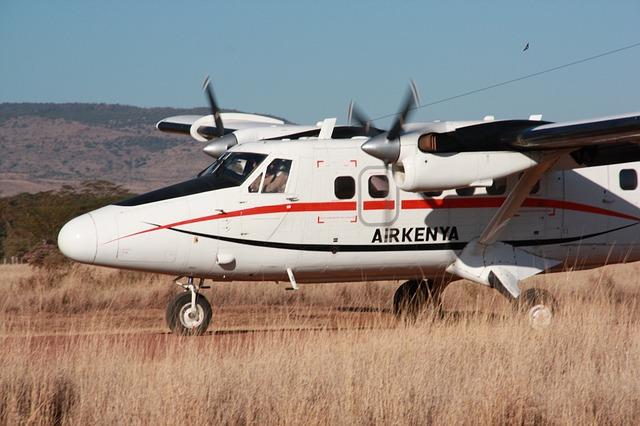 If arriving to Tanzania for the first time with only a week of travel time, its better than nothing, and short seven days will give you a taste of Tanzania. Before planning a week in Tanzania ask your self what is your top priority to see in Tanzania in only a week.

If your appetite for wilderness is huge, then splurge on a decent safari and fly directly to Kilimanjaro airport to save on travel time. To save even more on travel time and maximise the time on safari in Tanzanian national parks, book a fly in safari.

Fly in safaris are safaris that incorporate flights instead of drives from one park to another. Since each national park has small airstrip, this is the most convenient time saver.

If visiting in the time of great migration between November and June, your final safari destination should be Serengeti. In this case book at least two nights in Serengeti and dont skip safari to Ngorongoro Crater.

If you want to visit all parks in Northern circuit and maybe even remote Lake Eyasi with Hadza tribe, whole week will be just enough to enjoy safari on a reasonably decent pace. Anything less in this case is waste of money and time, as you will be rushing from park to park as distances between Tanzanian parks are huge. 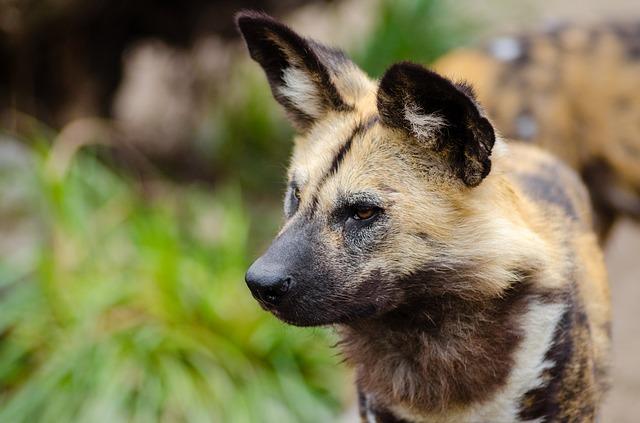 Less visited parks Mikumi and Ruaha  in southern Tanzanian safari circuit but not less attractive. Definitely more on  the Tanzania off the beaten track side. To do it right, make sure you land in Dar es Salaam airport and not Kilimanjaro APT.

Safaris to southern circuit start usually from Dar es Salaam. Visit Mikumi, Iringa town and Ruaha national park that is famous for wild dogs that cant be seen so easily in Northern circuit.

For decent, no rush safari four to five days is more than enough. Extra two / three days can be spent on Zanzibar or other islands in Zanzibar Archipelago  (Pemba, Mafia) or you can take the route further all the way to the shores of Lake Nyasa (Lake Malawi) and get your dose of beach life in Matema village. 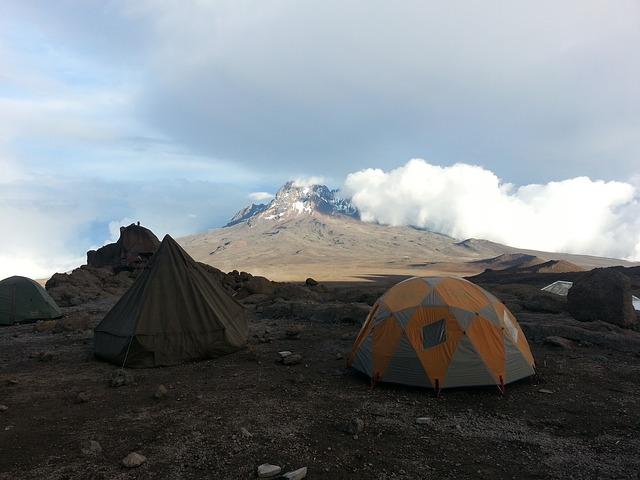 If you are nature junkie or hiking enthusiast  Kilimanjaro probably sounds more appealing than safari in Northern Circuit, then 7 days is enough  time to climb the roof of Africa.

Although there are short 4, 5,  days climbing itineraries, it is advisable to take at least 6 or  7 days Kilimanjaro  climbing itinerary because of additional acclimatisation day. It’ll give you plenty of rest and time to acclimate before the summit day.

Why risk a chance at bad altitude sickness because you want to rush?  So which route to choose for 6 days of Kilimanjaro? In Six days you can climb Kilimanjaro through Lemosho, Machame, Rongai and Marangu route. Each one is different in success rate and steepness difficulty.

For many a visit to Tanzania is not complete without Zanzibar. In this case, if you want to do safari too, combination with Zanzibar is the most popular combination. A short safari in Northern circuit and few days on beaches of Zanzibar, even in a week is great –  short but sweet vacation in Tanzania.

If the time on beach is not so much of travel priority, you can add a day or two and explore the Kilimanjaro region – Materuni, Chagga villages, Maasai Villages and Kikuletwa hot springs. Those seeking more private and exclusive beach holidays, look into Pemba or Mafia Island that are part of Zanzibar Archipelago too!

Not the usual itinerary for a week in Tanzania, but definitely very appealing for those looking alternatives to popular destinations in Tanzania. The easiest way to do this itinerary is independently using public transport – buses.

Perfect to start this trip from Kilimanjaro airport, then take a day safari to Tarangire or Lake Manyara. Next day travel to Moshi and do a day trip in Kilimanjaro region, either visiting local villages, waterfalls of hot springs.

From Moshi travel to Lushoto, the heart of Usambara Mountains, spend a full day hiking to one of awesome view points and continue with travel to Tanga. Tanga is sea side city, not exactly Zanzibar but still great for a day or two on the beach.

If looking for better beaches go to Pangani,  which is only 45 km out of Tanga and finish your trip with flight from Tanga airport back to Dar es Salaam. Pangani is a town with rich history and it is estimated it was established in 6th century BC with slave market history!

Along with beaches perfect for quiet vacation there are several attractions in Pangani  – Maziwe Island, a marine park that provides areas for snorkelling and a dolphin tours and is one of most important nesting sites for three species of turtles in East Africa.

This version of one week in Tanzania is for more independent travellers that are not afraid to travel entirely on their own. If you have been to Tanzania before and looking to go beyond the standard safari and Zanzibar then Victoria Lake region is one good place to go!

Entire Victoria Lake  is probably the least visited area of Tanzania but this means almost no tourists and more authentic travel! You can fly from Dar to Mwanza or Kilimanjaro Airport. Bus will take more travel time up to 12 hours.

Once in Mwanza,  give it a try for two days and explore the shores of Lake Victoria, go for a hike to rock formations, visit fish market and then catch a ferry to Ukerewe Island. Spend two to three days on Ukerewe Island. Hire a bike and explore the island, it has many little villages and due to small size its easy to navigate by bike. 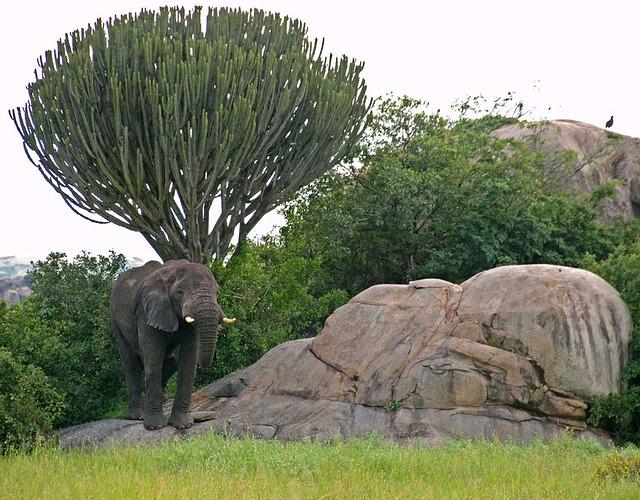 Probably you didn’t know, but safaris in Northern Circuit of Tanzania can also start in Mwanza!  Why not flying from Dar es Salaam to Mwanza, spend a day on shores of Victoria Lake  and embark on safari to Serengeti which ends in Arusha.

On the way  to Arusha, you can stop in Mto Wa Mbu in Monduli district,  which is very lovely colourful town full of character. The region is also growing 32 different types of bananas!  Opposite route with start in Arusha and ending safari in Mwanza is also possible.

Most of the ideas above will require you tight schedule without any  delays  on the road to make them happen in a week. 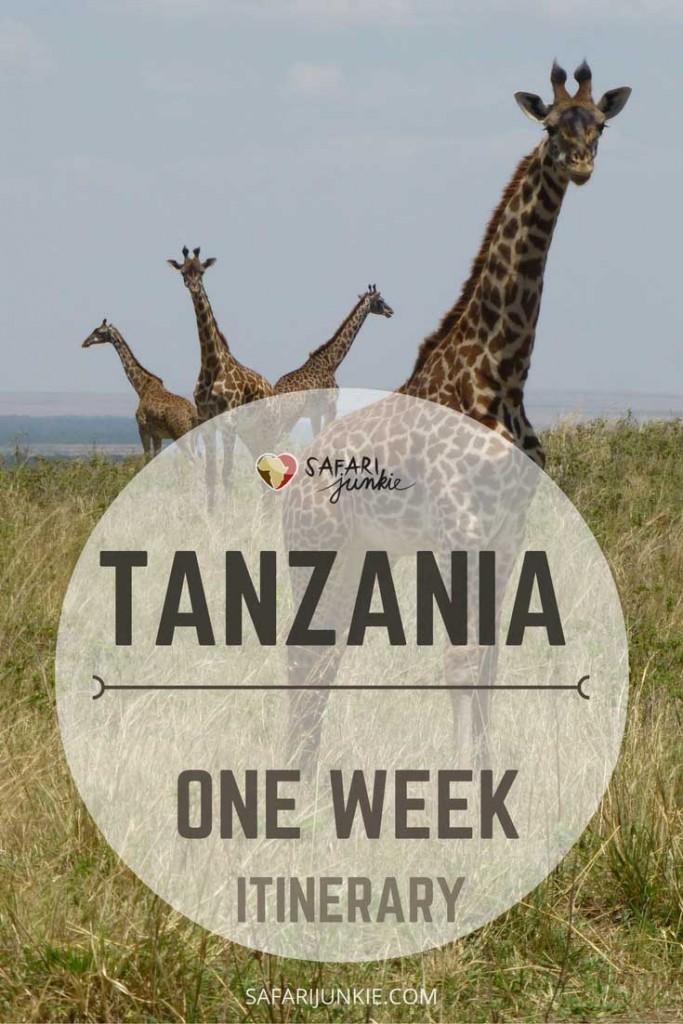