Flights to Tanzania from New York

Choose The Right  Flight from New York to Tanzania

When planning Tanzania holiday and booking flight ticket to Tanzania from New York airport, you can book different arrival airports in the country depending where starting your holiday.

Dar es Salaam international airport would be smart to book if you plan to go straight to Zanzibar afterwards or any other islands in the Zanzibar archipelago (Pemba, Mafia island) and also most convenient if planning to do safari in southern part of Tanzania, for example safari in Ruaha National Park or Selous Game Reserve.

If main reason for visit to Tanznia is safari in Northern circuit (safari parks like Serengeti, Manyara, Tarangire, Ngorongoro, Arusha National Park) or plan to hike Kilimanjaro Mountain, it is best to book flight from New York to Kilimanjaro International Airport. 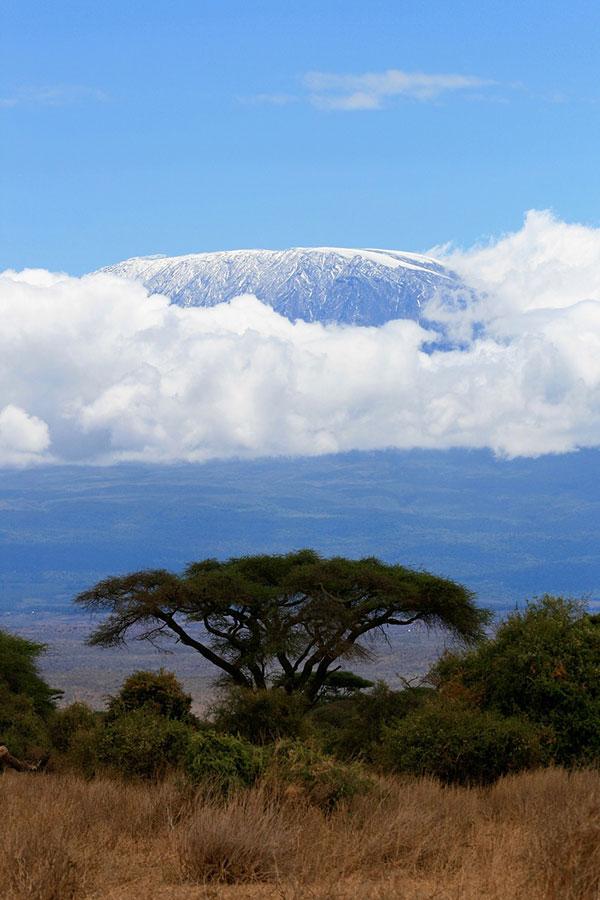 This way you avoid one more domestic flight from Dar es Salaam to Kilimanjaro or small Arusha airport, if you travel by air, not to mention at least a 12 hour drive by road to reach safari capital Arusha, known as safari capital or Moshi.

If booking flight from New York to Arusha, keep in mind that domestic leg of the trip is operated by Tanzanian airline, most commonly Precision air if you are booking online through big flight booking engines.

Such example is flight by Qatar Airways from JFK to Arusha that has two stops, one stop in Doha, second in Dar es salaam with aircraft change before departing to final destination – Arusha.

If you want to book separate flight to Arusha, go straight to website of domestic airlines like Precision air, Regional air, Zan Air and similar. Domestic flight tickets on their sites are usually slightly cheaper than online with big flight booking websites.

Price of Flight VS Your Time VS Number of Stopovers

In these times flight tickets are dynamic and change constantly. However, there is still a trend, that quickest time saving fights from New York to Tanzania are more expensive than those with two or more stopovers. Ask your self what is more important to you, perhaps save a substantial amount of money on the account of long travel time and waiting at the airports.

Get to Know Airport IATA codes for Tanzanian Airports

I did a bit of research and noticed some online search flight ticket engines are showing fault iata code for Arusha Airport. International IATA code for Arusha aiport is ARK, while for example Kayak.com shows Arusha under JRO code, which belongs to Kilimanjaro airport code. In this case if you think you will land in Arusha, you wont. You will land in Kilimanjaro airport, which is a little less than a two hour drive away from Arusha city.

Those not tight by time may also look for cheap flight tickets to Nairobi from New York, a 25 USD shuttle from Nairobi and about 6 hours of travel time by road will cost you to reach Arusha. For this option keep in mind you will have to get Kenyan visa online and buy Tanzanian visa at the border.

New York to Tanzania flight time depend on the air carrier, but on general travel time from New York To Tanzania, depending on the number of stops en route would take about 18 hours travel time to anything above 24 hours up to 50 or more hours.

Flying to Tanzania from JFK Airport

These information might change quickly but at the time of writing this post here are examples of flights of different airlines flying to Tanzania from JFK airport New York, are: 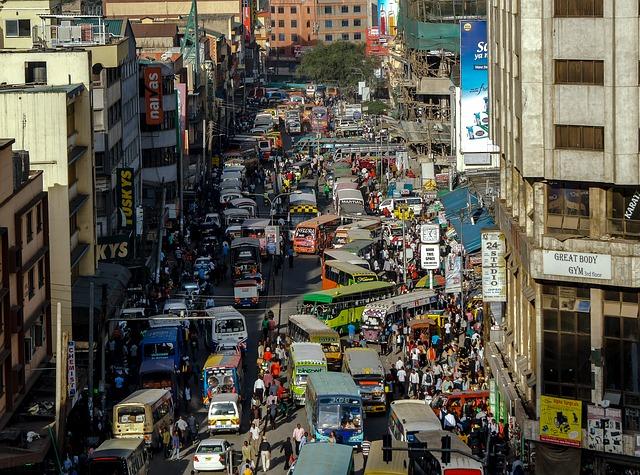 There are several providers that operate domestic flights in Tanzania.  Read more on: Travelling by air in Tanzania 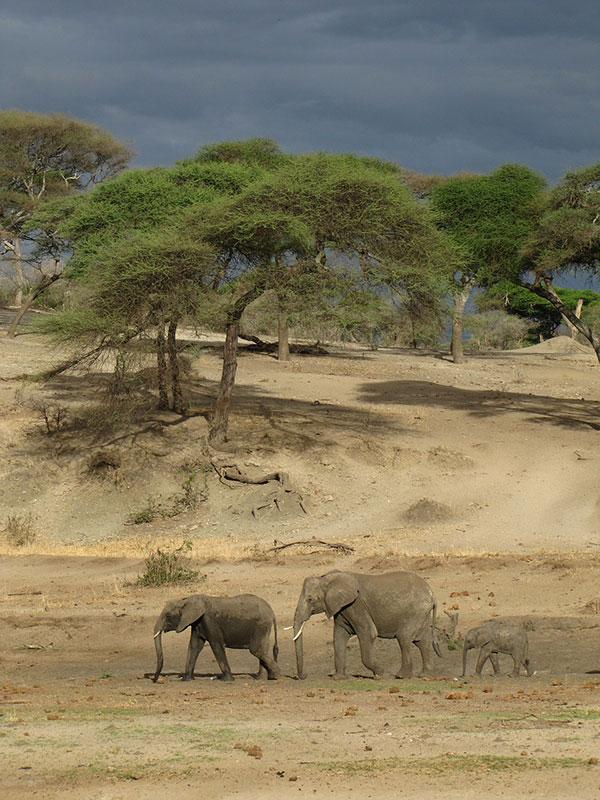 Where to Find Cheap Flights from JFK to Tanzania – Apps, Online Bookings and Secret Flight Deals 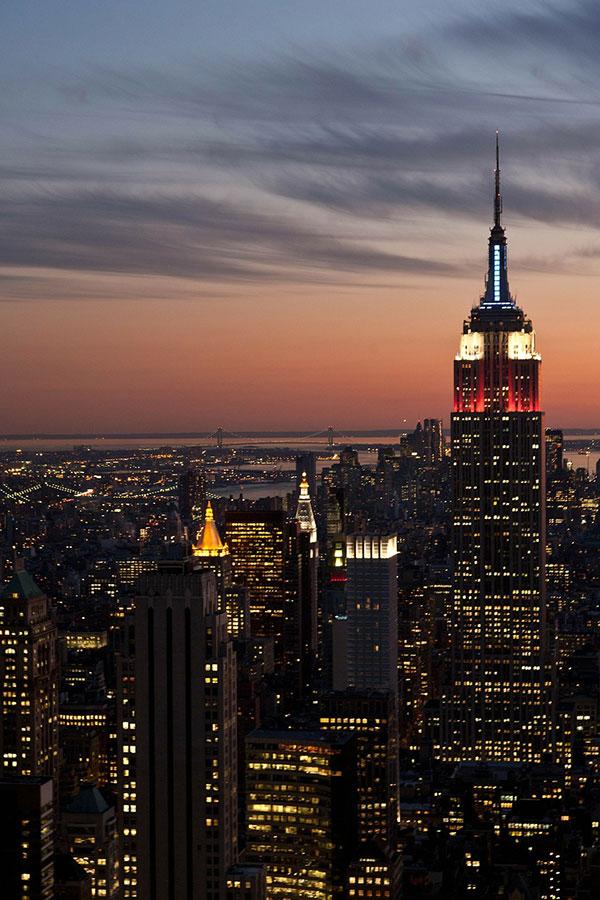