We thought to put together some do’s and dont’s  in East Africa so you save yourself potential embarrassment. 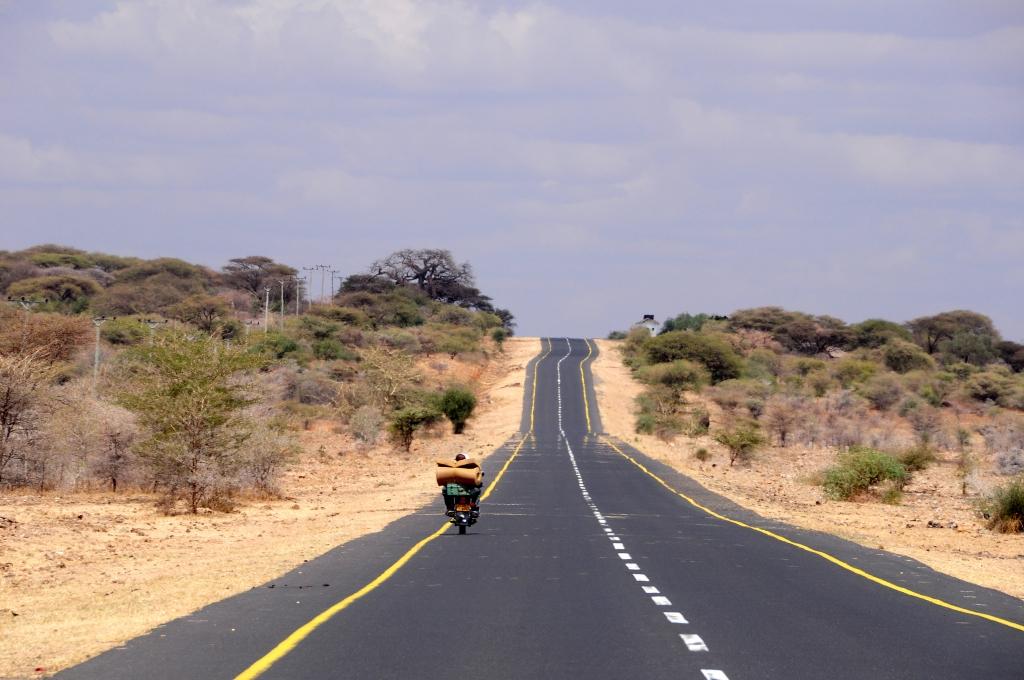 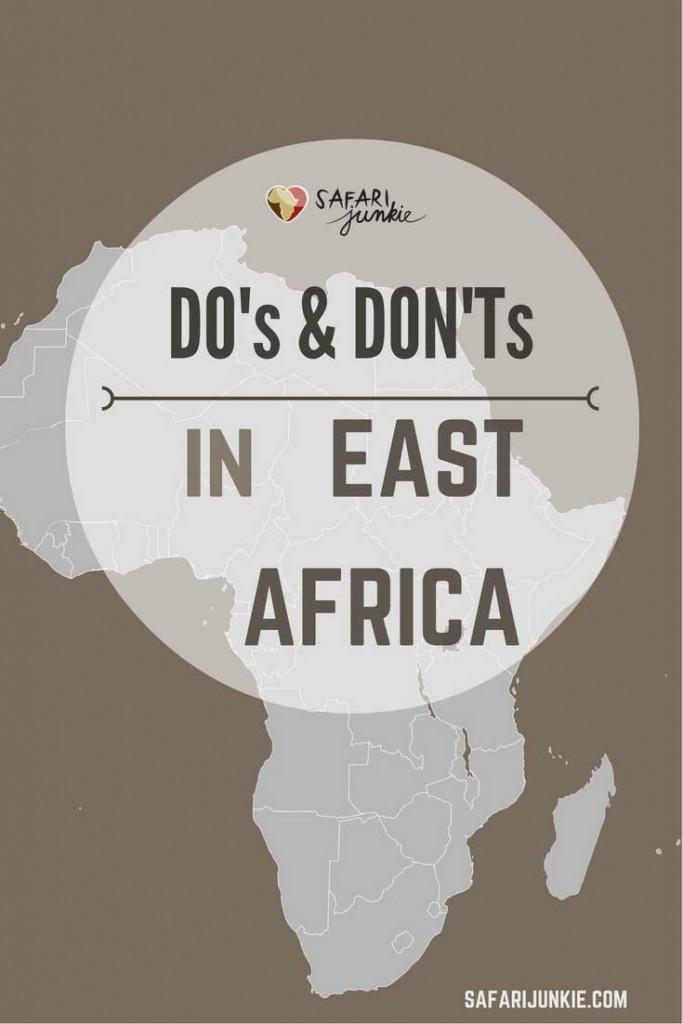