Everybody who will travel to Sudan, will face language barriers with locals, as English is not widely spoken. You will probably find people speaking very broken basic English. Independent travellers who have to arrange everything on their own should grab some basic phrases.

For those familiar with Arabic spoken in Egypt,  it will be huge bonus as Sudanese and Egyptian dialects  are very similar and people can understand each other despite of some difference  in dialects. Those familiar with Kiswahili will also find numerous similarities in Sudanese Arabic.  As far as phrasebooks for Sudan go, your best bet would be Egyptian Arabic travel phrase book by Lonely Planet. 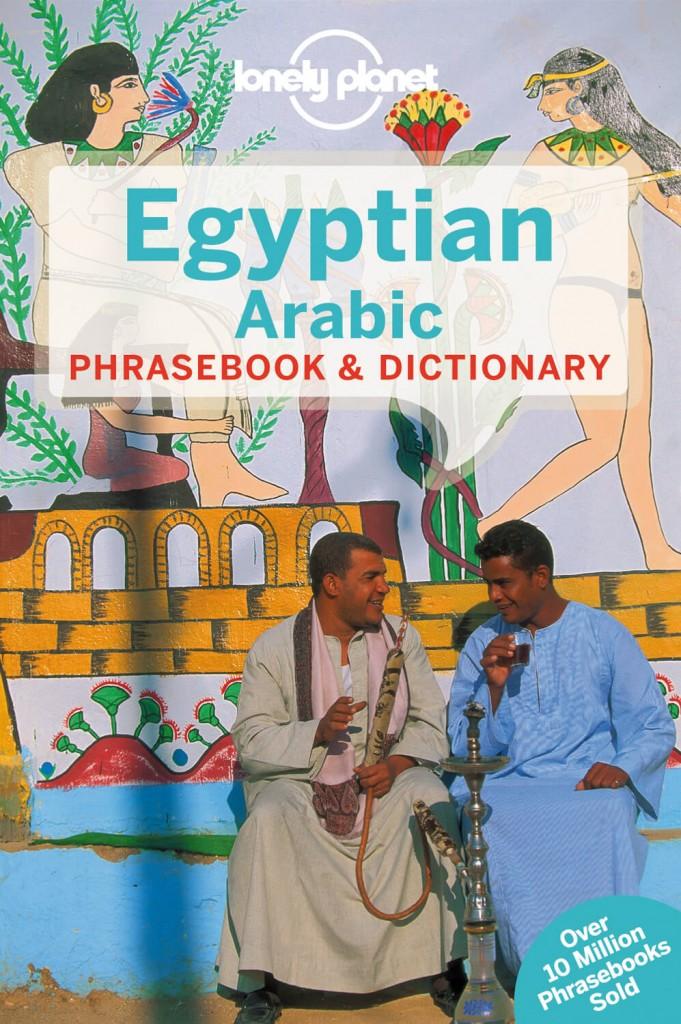 There are  many different ways of using the Arabic words and expressions, they totally differ from one country to another, for example the formal Arabic and the colloquial Arabic. The one which is used in Sudan is the colloquial one.

There are more than one hundred different indigenous languages spoken in Sudan, including  Ta Bedawie, Nubian and dialects of Nilo-Hamitic and Nilotic languages. Arabic is the official language in Sudan, spoken by more than half of the population.

To compile this short list of most useful travel phrases I asked for translation my dear friend  and host Miss Hager, native Sudanese who is professional translator in Khartoum.

Leave-takings  and greetings are interactions with religious overtones; the common expressions all have references to Allah, which are taken not just metaphorically but also literally.“InshaAllah”(“if Allah wills”) is often heard, as is“alhamdulillah”(“may Allah be praised”).

In Sudan we have our own ways of Saying Hi and welcoming each other. I will give you some hints on how to use words which might help you when you first arrive to Sudan.

These are the only main greetings. There are special occasions like Ramadan: it’s the whole month in which people will be fasting, when they hear the prayer calls for the evening which is called Magrib prayers  – all the family will gather and break their fasting, the way in which we congratulate each other when its time for Ramadan, the usual greeting is  Ramadan Kareem the other person will reply with Allah Akram.

Same greetings are used on Eid Elfir : it’s the occasion right after Ramadan. Its an annual celebration celebrating the end of Ramadan.

There is another Eid as well which is called Eid Alodhiya in which people usually slaughter a sheep. People congratulate each other in both Eids by saying: Eid Saeed which means “Happy Eid” and the other part will reply: “Aleena wa Aleek.” Meaning “for you as well”.

Phrases about exchanging money will probably the first ones you will use, starting at the airport upon arrival.

Bargains and Shopping in Sudanese Arabic

Days of The Week in Sudanese Arabic

In Sudan alcohol is prohibited so you can skip how to order a beer. Sudanese love to drink! Food is an important part of many social interactions in Sudan. Visits typically include tea, coffee, or soda, if not a full meal.

It is customary to eat from a common serving bowl, using the right hand rather than utensils.Before the meal, towels and a pitcher of water are passed around for hand washing.

Sudan is also known of its traditional food as well:

Written by: Hager Eissa Sudanese, from Darfur living in Khartoum, graduated from peace University College for languages and translation. Working as a translator and a project manager. 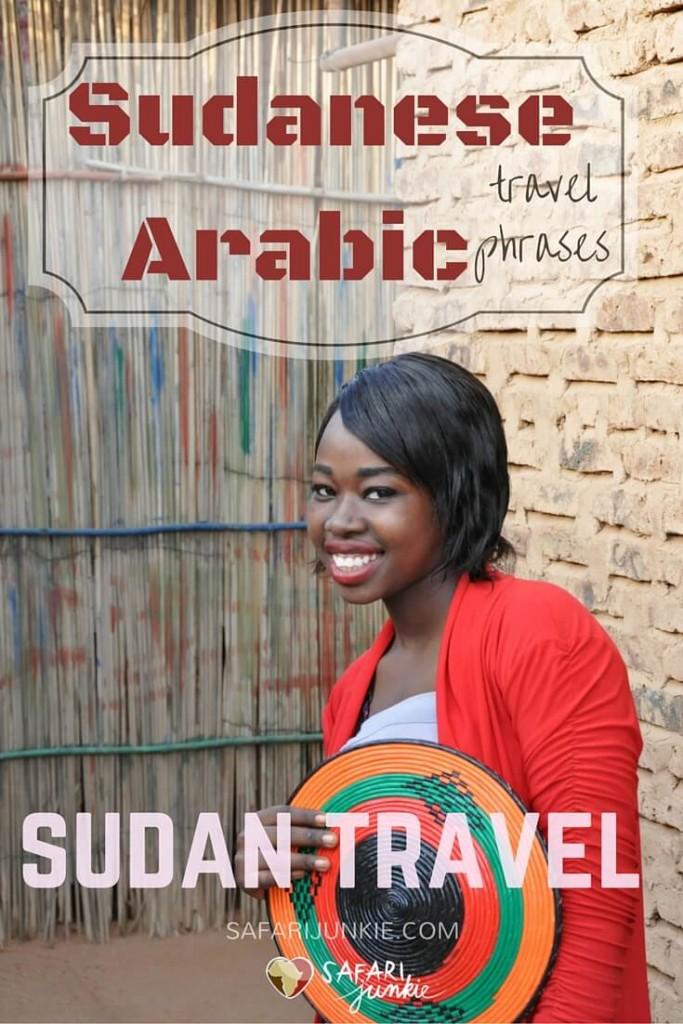