The Meaning of Kanga

In Tanzania the people there grow up in a world where culture is something to be proud of and something that you get to see on the street every day. Oh well, you might be thinking about a lot of things but to be specific, the culture in discussion is the beautiful and colourful garments that women wear in the country and at times men too tend to dress in them. In one word it’s known as “kanga” or “khanga”, depends which one you prefer but they are both pronounced similarly.

Kanga is the colorful garment you will see in many areas of Tanzania as well as the African great lakes region. It’s basically a rectangular piece of pure cotton cloth that has a boarder all around it and usually printed in bold designs and bright colors. Kanga fabrics comes in two quality levels, waxed cotton or synthetic fabrics, less durable and more prone to damage.

The History of Kanga

Back in the mid nineteenth century along the east African coast, this is where the story of the kanga starts. Women in Zanzibar, the “fashionistas” during that time got ideas of buying printed kerchiefs or bandanas in length of six from the bolt of cotton cloth.

The ladies then cut six into two lengths of three, and then they sewed them together in an eloquent fashion to make a three by two sheet. Sometimes these ladies sewed kerchiefs they would have bought together to form what would come to be known as kanga. 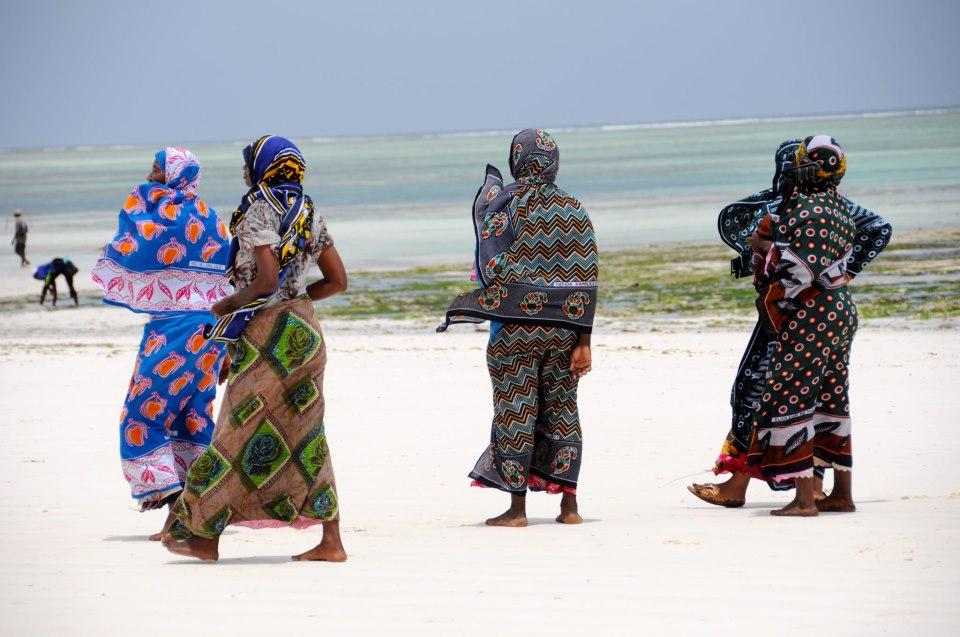 The design flourished and became really popular earning the name of “leso” it was not long before shopkeepers were sending for special designs printed as a single unit of cloth. The famous they grew and the popular they became, made way for the new term to emerge…“kanga”. It is said that it was more likely that the men folk at the time were the ones to name the cloths and they named it do after the guinea-fowl.

The Designs and Sayings on Kangas

Over the years, kanga designs have grown, and a variety of kanga designs have been made and sold at a go. They are beautiful and we just can’t help but love them…most of the time. Tanzania is  leading country in  production of kanga in Africa so far.

The Meaning of Kanga Depends on Occasion

The meaning of kanga is just incredible! Another striking feature of the kanga is the Swahili saying that is usually printed on it. These sayings include proverbs, slogans, and aphorisms mainly reflect upon our Swahili cultural and human values, material and verbal art.

However, it is common knowledge that some women wear these kangas so as to deliver a certain message through the sayings printed.

There are stories being told of how women could use this to their advantage, going ahead and wearing a kanga with a specific saying in order to ‘suta’ the person with whom they have had a misunderstanding.

Some of the sayings include, “majivuno hayafai which means greed is not useful”, “sisi sote ni abiria dereva ni mungu which means we are all passengers and God id the driver” “Japo sipati tamaa sikati which means –  Even though I do not get anything, I will not give up my desire to do so” in simple words, it is a vehicle of communication and also used in politics at certain moments. 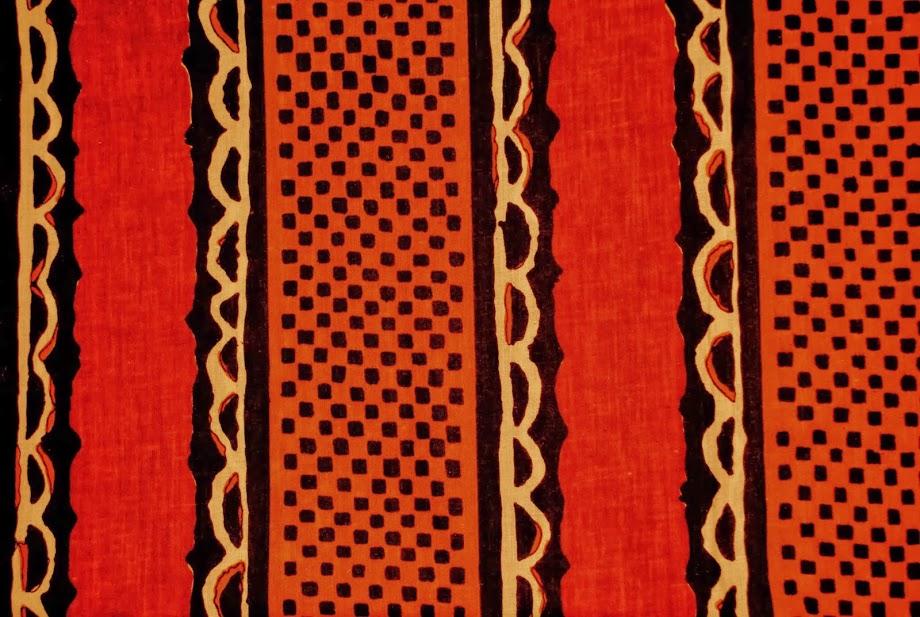 Kanga has also been used to gather together people in different campaigns. Here in Tanzania when words are difficult to express with normal means we inscribe them on kanga and wait for the results. They are widely used during election times too, to motivate people to vote for a certain person where words to encourage mainly accompanied by the picture is put on the kanga.

How and Where to Wear Kanga

Kanga can be worn anywhere, really. People love wearing it every day when at home and even on the street. Kanga is convenient and it comes in handy at some points in day to day life. It is also something that is used by women in different times.

Kanga is usually worn at funerals but women always make sure the sayings on it are encouraging and give hope to the bereaved family members. It is untraditional and you probably will never see a woman not in kanga during these times.

There have been some few moments where it has been noted that girls or women in short dresses or skirts have been given kangas to cover up especially in church. The nuns there keep extras just for that course. It so happens that even brides on their wedding days might be given it if the dress is a bit revealing. 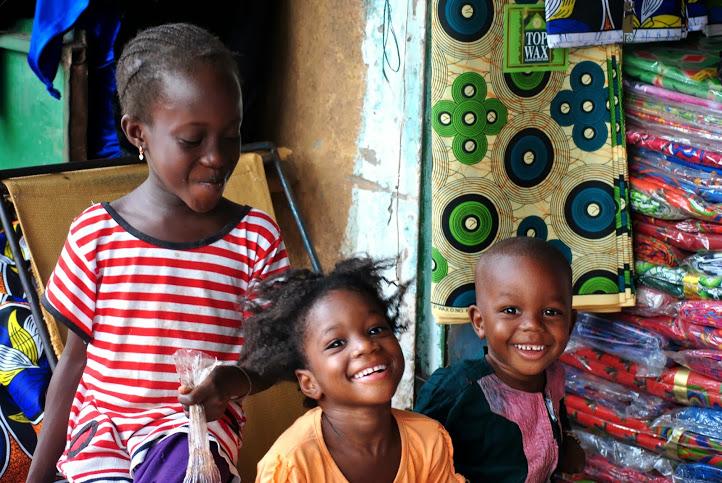 Where to Buy Kanga

Kanga is cheap in price and very affordable and by the time you land in Tanzania you would want a pair of kanga and you can get at many different shops all over town with Kariakoo in Dar es Salaam as the main hot spot for kanga shopping. The price starts at nine thousand Tanzanian shillings all the way to twenty thousand depending on where you buy and the quality of the cloth.