If you are first time on Zanzibar, spice tour on Zanzibar is one of the more interesting and educating tours about Zanzibari spices, flavours and fruits.

Spices have played an important role in Zanzibari culture and history. Arabs started large spice plantations making Zanzibar the world’s biggest exporter of cloves at the time. Nowadays clove production is still present mostly on Pemba Island, and few plantations on Zanzibar grow it only for purpose of tourist spice tours. 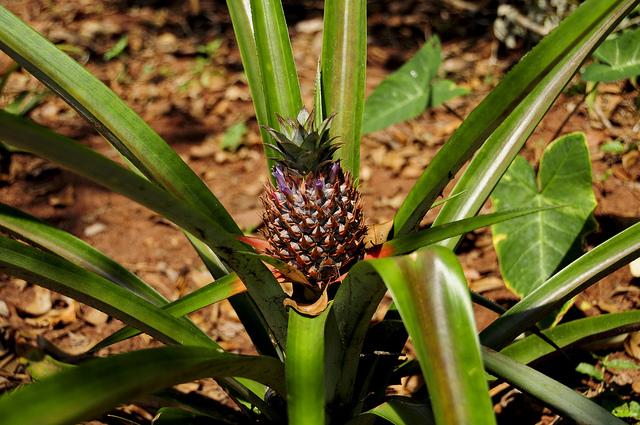 Spice tour on Zanzibar is bookable almost in every hotel, prices vary and the cheapest rates are available when you start the Spice Tour from Stone Town. On an almost four hour guided walk through Kizimbani spice plantation you will see various fruits like jackfruit, breadfruit, pineapples, passion fruit, durian, aloe vera, bananas and coconuts, henna bushes as well as wide range of aromatic plants like cinnamon, cardamom, pepper, nutmeg, ginger, lemon grass, saffron and clove – the signature spice of Zanzibar.

It was really informative and interesting to learn about how each spice grows, is harvested and later used. In addition, everything you will see on spice tour on Zanzibar you will have a chance to taste or smell! 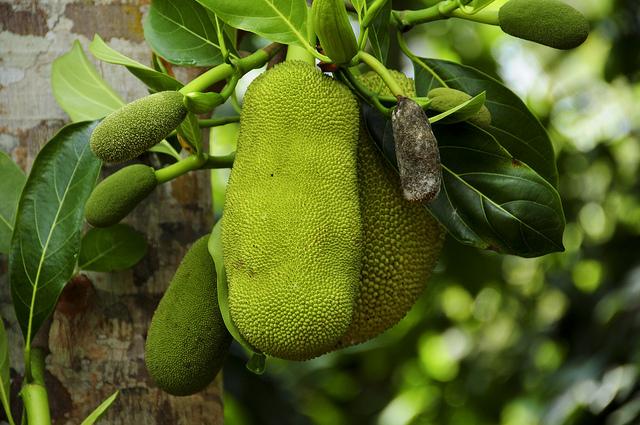 You Will Probably Learn Something New on Spice Tour on Zanzibar

Chew a clove pod in order to reduce bad breath or ease the toothache, crush up some turmeric to omit acne, chew a ginger root if you have stomach ache or boil some of the cinnamon root to ease your respiratory problems (it’s the main ingredient in Vicks vapor rub), … and the list of remedies could go on and on.

We all know aloe Vera; it is used in after sun lotions as soothes the irritated skin. African women lubricate their barest with Aloe Vera extract when they quit breastfeeding. Because of extremely sour taste babies don’t want to drink milk anymore. In addition pure Aloe Vera extract is also used with children that bite their nails.

Did you know that vanilla grows on vines and looks like string beans? Or that it takes seven long years until they start to grow the valuable vanilla pods? 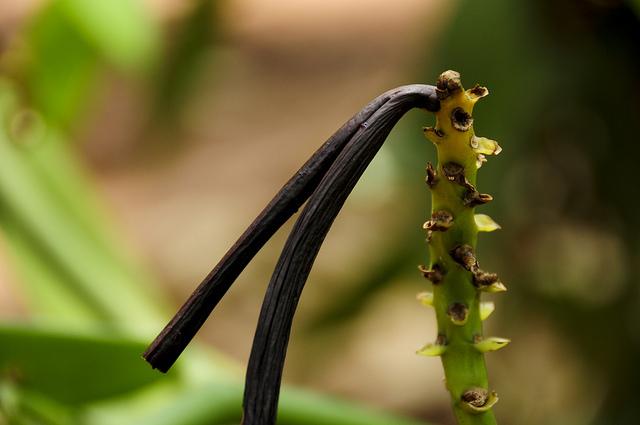 At the end of tour a local climbs to the coco nut palm and fetches completely fresh green coconut then guide takes you to final tasting for different spice teas and delicious slices of tropical fruits.

Of course – at the end of spice tour on Zanzibar you can buy what you have tasted during the tour. There is a stand with all dried spices that are grown on the plantation as well as oils and extracts and natural organic soaps. Seize the opportunity and have a Spicy shopping spree. It is cheap and natural. Paid 5000 TSH for pack of three spices, much cheaper than in Stone Town shops. 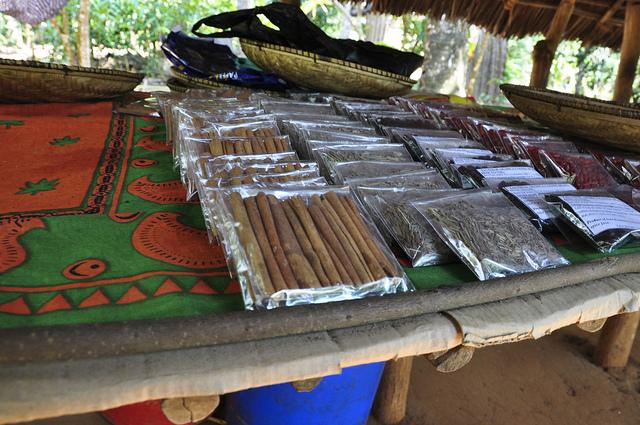 Since getting from one point to another on Zanzibar costs quite a lot it is smart idea to include spice tour on the way to the beach. Cost of tour: 45 USd per person.

As much as the spice tour is interesting there is an element of tourist trap within! Nobody will tell you upon booking the spice tour, that you will be joined by additional guides and artists. Actually they just glue themselves like shadows during the tour. Although paying for  spice tour, you will have to tip your guide at the end.

Nothing is free. And there are more people to tip! The guy who climbs the palm and brings you coconut, and the artist guy who will be following your during the tour and impose his creations made of leaves. A bit annoying! 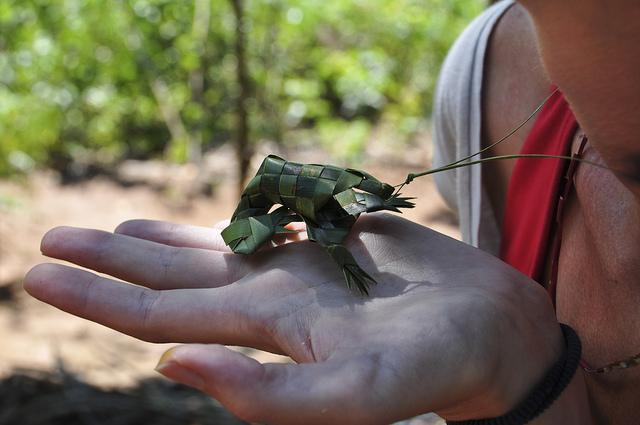 Have you been on spice tour on Zanzibar? Let us know your experience in comments below!