What to Do in Île de Gorée Island in a Day?

When traveling to Senegal, Île de Gorée (Gorée Island) is a must see. It lies only about 3 kilometers from Senegalese coast, just next to Dakar. Between 18th and 19th century it had been very important slave-trading center in Africa, since the island is the nearest point to the both Americas.

Because of the slave-trading, in the past it was very negatively connotated, but nowadays for many a person this tiny island can mean a perfect escape from crowded capital. Île de Gorée has so many things to offer, starting with all kind of Senegalese arts. Therefore, if in the past the island was named slave island, today it could be legitimately called artistic island.

The island was ruled by Portugese, Dutch, English and French so each of them left a bit of their architecture. 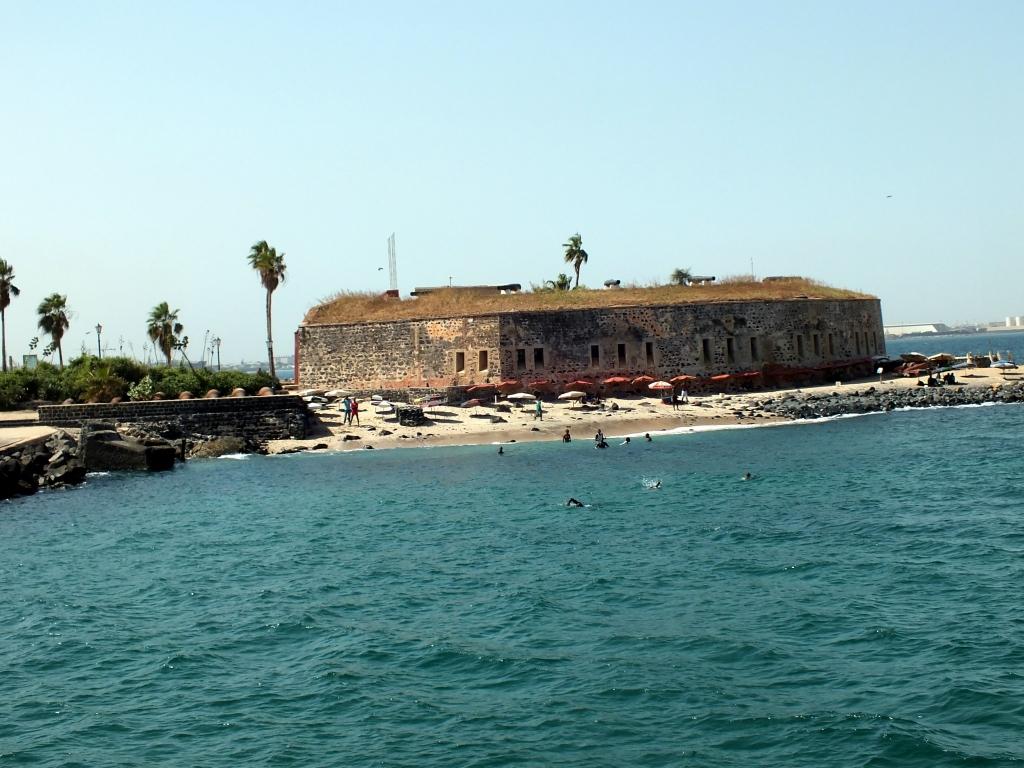 This house was last station for slaves, where they were held and afterwards brought over the Atlantic sea. Door of No Return shows the horrendous fate of African slaves.

The accurate number of those taken away is unknown, but some sources name that quite less people were actually shipped from there. In 1962 this building was opened as a memorial site and museum of Atlantic Slave Trade. You can discover the museum either on your own either take part of the guidance through the museum. 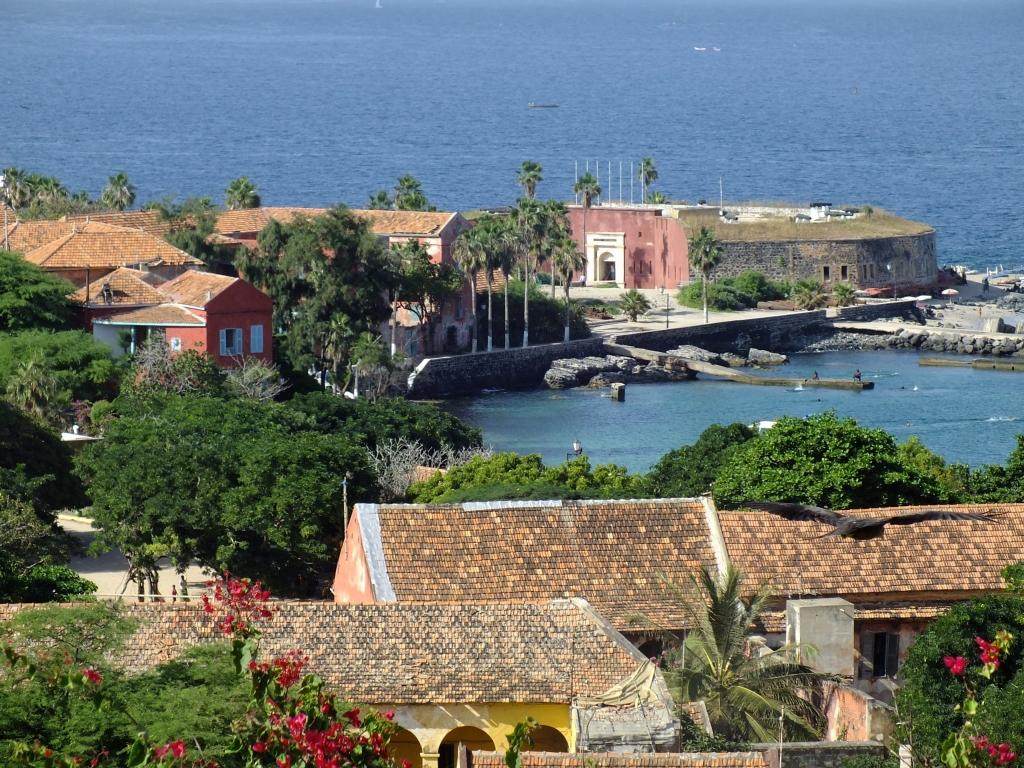 Have a look at one of those workshops, full of marvellous works of art. Artists will give you a demonstration of making a painting – you will be indeed amazed. They use different sand types from all around Senegal or wider, and they combine different sand colours in different motives.

This is a great opportunity for you to buy a typical Senegalese souvenir, which could be at the same time a nice decoration for your apartment. Do not be afraid of haggling! 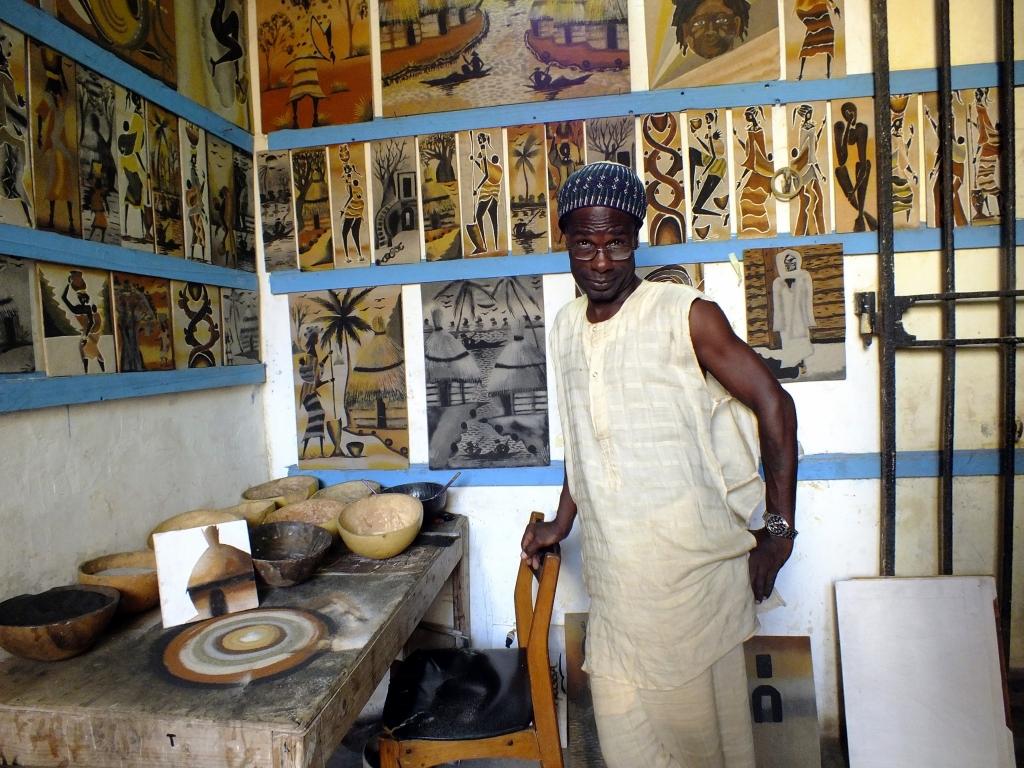 Climb to the top of the castle of Île de Gorée for a great view of the island and the sea around. Also, you can again enjoy the works of art, usually exhibited on the streets.