What to Do in Ad Dakhla in One Day

Ad Dakhla, or simply Dakhla lies in southern part of disputed territory of Western Sahara.  After Laayoune, it is the second biggest city in Western Sahara. Dakhla, or Western Sahara in general, is usually not a final destination, but rather a transit point for those traveling overland from Europe to West Africa. 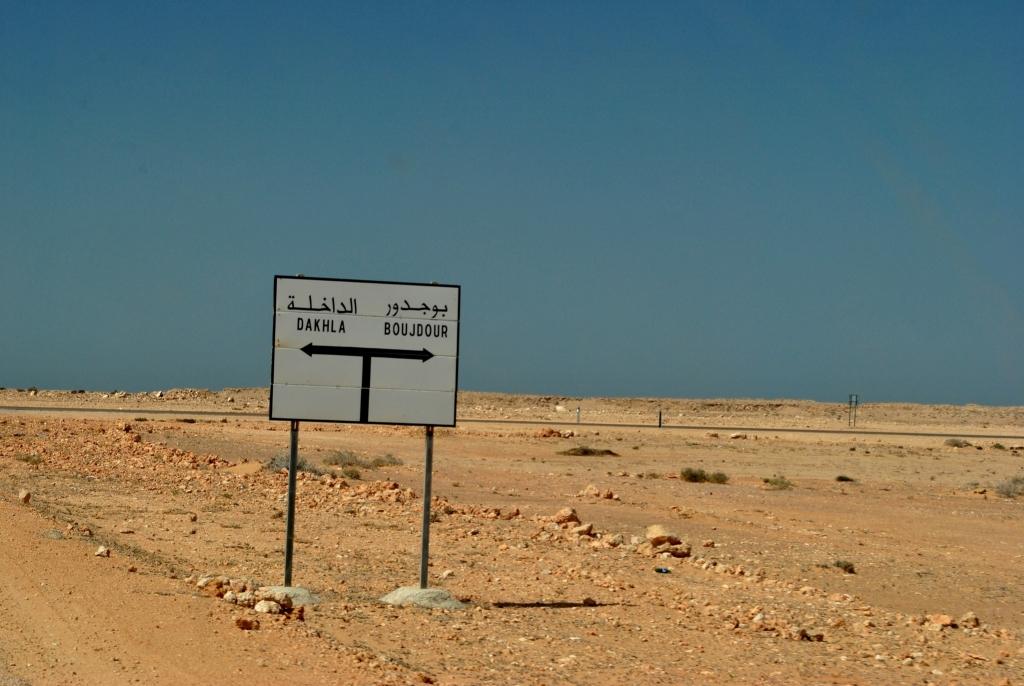 But for some others, so-called watersport lovers, Dakhla means a great and, for the time being, cheap spot for active holidays. Beside water-sports, this not very well known city actually offers other quite interesting things to see and explore even in a day!  Lets see what to do in Dakhla when 24 hours is all you have. 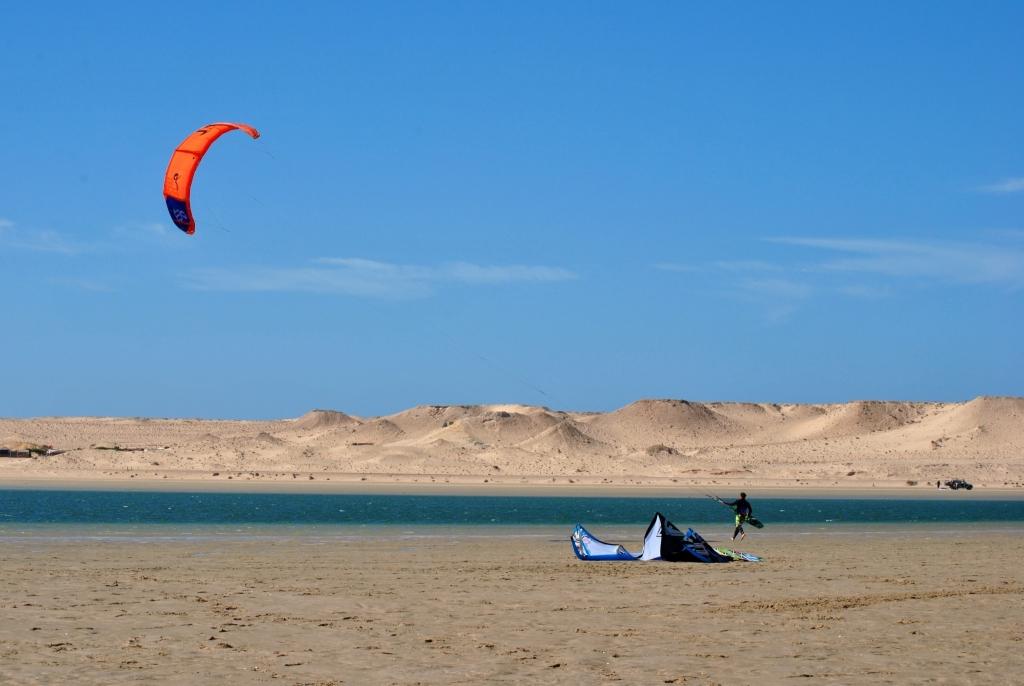 For most of the people, Dakhla in southern part of disputed territory of Western Sahara is famous as kitesurfing and windsurfing destination. With its perfect position on the peninsula by Atlantic Ocean, there are many small bays perfect for practicing or learning kitesurfing, windsurfing and other similar water-sports.

This kind of tourism is quite well developed there, accommodation, stores and possibilities to borrow all the necessary gear are available in Dakhla and also around all the windsurf spots. 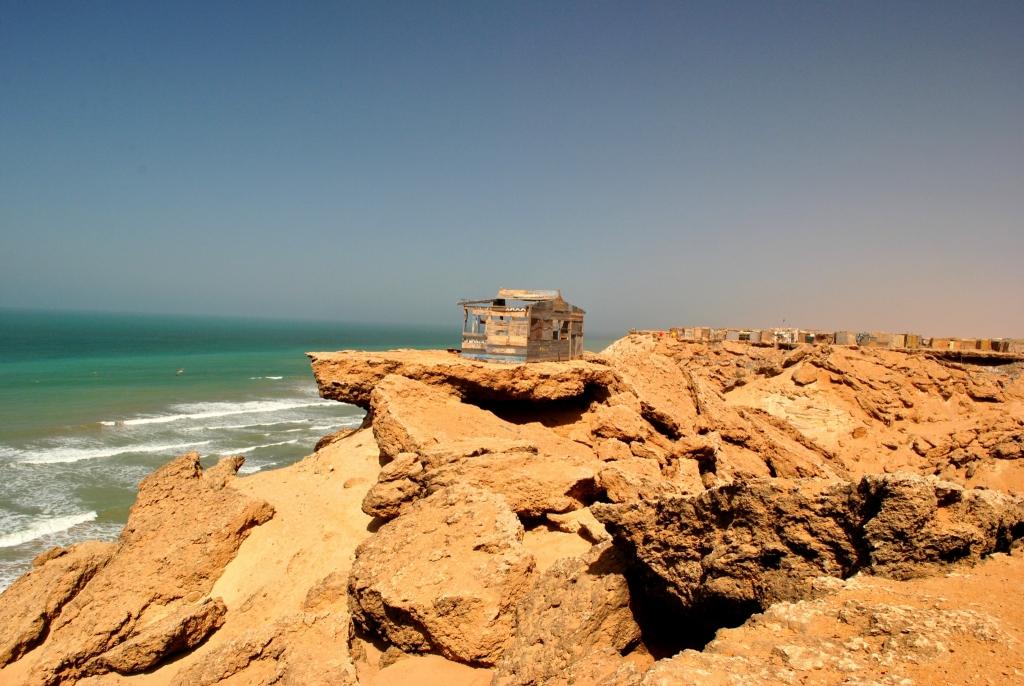 Since Dahkla lies by the Atlantic Ocean, there are some magnificent cliffs to admire. Just a short jump out of the city of Dakhla, and you will again feel the power of the nature. With the view at the choppy sea, let the wind ruffle your hair while standing on the top of mighty cliffs …

On top of those cliffs, there are usually also fishing (improvised) villages, so feel free to ask fishermen about their fishing activity, which is, beside tourism, the most important in Western Sahara.

Even if you are not a »bird lover«, you will be amazed by some bird species found near Dahkla. These migrant birds can be found all over Bay of Dahkla and around. The most known or popular is greater flamingo, indeed. 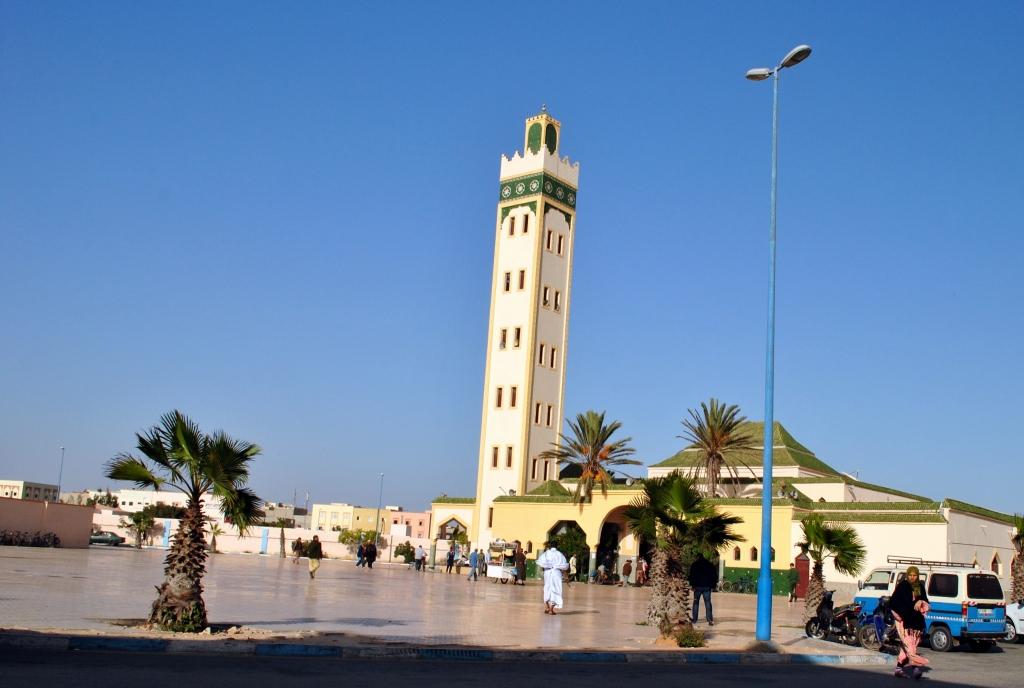 While in city center, you can wander around the new and old part of the city. It is small and manageable, with 70 000 inhabitants is the second biggest city in Western Sahara (after Laayoune). Althouh you might be disappointed since it lies by the sea but there is no beach to be found in the city itself, there are some other things to do and see as well.

Walk along the nicely tidy promenade. Take a look at the Catholic Church which has been build during Spanish colonization of Western Sahara. If interested in mosques, you can find many all around the city, some of them are Grand Mosque, New mosque, Old Mosque etc.

Have a Delicious Chicken 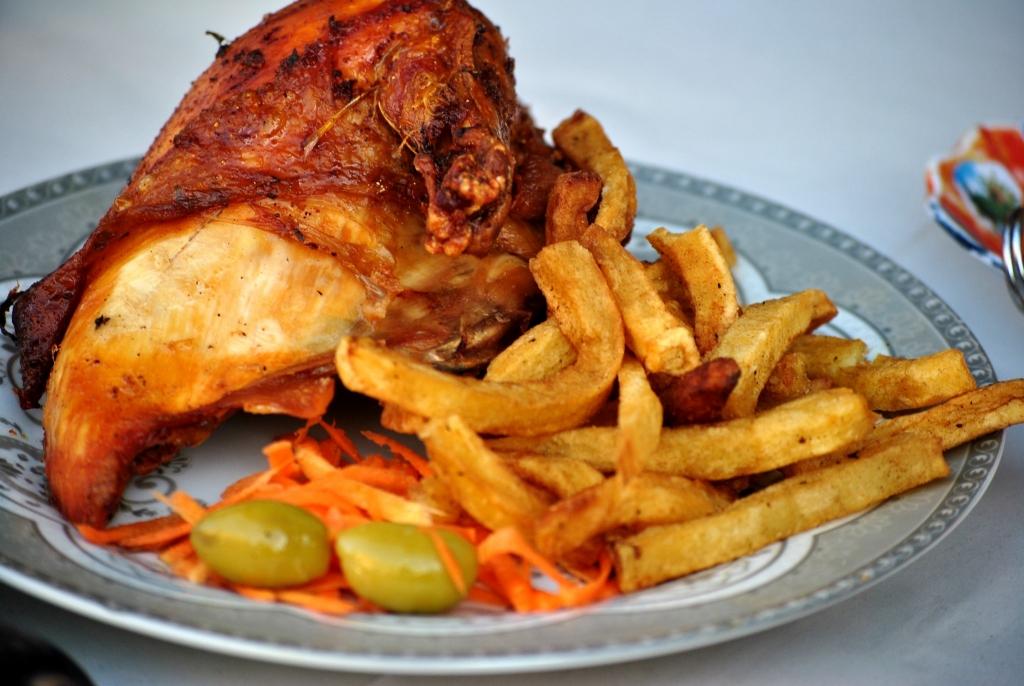 After the whole day full of activity, afford yourself a crunchy chicken with side dish almost for free. For the meal on the photo above I paid 2,5 €! Bon apetit!